That’s not how innovation works 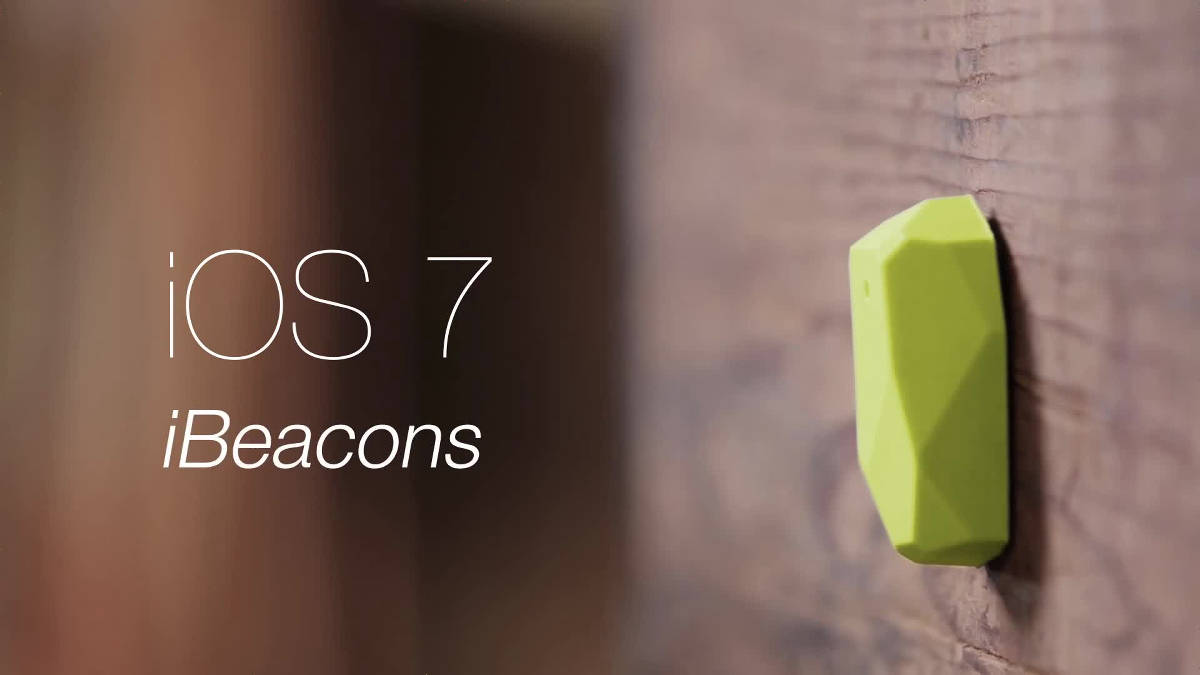 In the New York Times today by Joe Nocera – worth a read:

This Apple, the post-Jobs Apple, has become risk-averse, its innovative capacity reduced to making small tweaks on products it has already brought to market. Though its leadership still talks a good game, it has so far been unable to deliver on the kind of knock-your-socks-off products for which Apple was once famous.

Just to review the timing here:

So it has been four whole years since they released a product that revolutionized an entire industry. That is less than the span between the iPad and the iPhone (6 years), but more than the iPhone and the iPad (3 years.)

Fair enough then, we should be expecting something more soon. Unless the magic was lost with Steve Jobs as Nocera insists.

But expecting the next big thing to be a mobile device misses the point. Sure, Apple could and probably is moving into wearables. Maybe their next big announcement changes everything about t-shirts or sneakers or whatever.

Or, maybe they continue to build their iTunes ecosystem by disrupting the TV industry as they did with music. (Would that even count as ‘disruptive?’ It is really an evolutionary innovation that is more about lawyers than tech.)

Or, maybe with iBeacons and 600 million iTunes credit cards on file they are about to blow up the world of retail transactions and tie together digital and physical commerce.

They certainly hope to, and that certainly would be disruptive. And the key to disruption is that it reframes the debate in ways people don’t see coming. Like people who thought the iPhone was a fancy iPod that could make phone calls and would be a dud:

Published in design and mobile