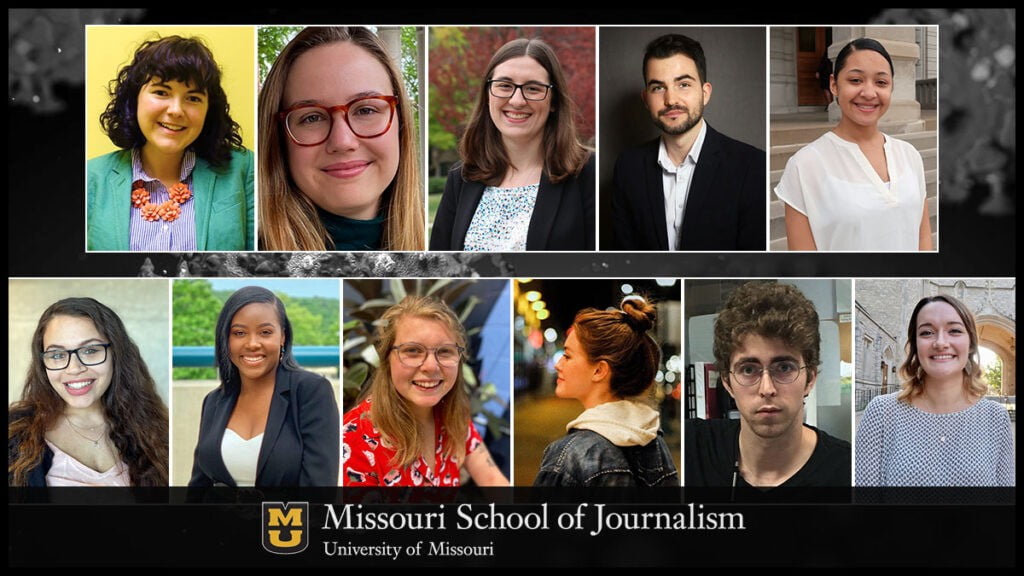 With the generous support of the Walter B. Potter Fund for Innovation in Local Journalism and the Reynolds Journalism Institute, the Missouri School of Journalism is launching a summer pop-up newsroom staffed by 10 current MU journalism students and recent graduates.

A formal unveiling will take place soon, but as the team are starting work on Monday, we wanted to share some of the details.

We are calling this effort the Missouri Community Information Corps. It is a way MU can help our state, by adding information resources at a time of great public need. And we also see it as a way to benefit our students: it provides them with jobs and a sense of purpose in a time when both might be scarce.

The team will work from May to August to cover the impact of COVID-19 across Missouri, with an emphasis on stories of statewide interest originating in smaller towns and counties that may be uniquely challenged by a lack of local media, local healthcare resources and broadband internet.

The stories, multimedia and data the team collects and produces will be made available for free to be used by any Missouri news outlet. This mirrors the approach taken by the school’s Statehouse Bureau in Jefferson City.

We are calling this new effort a pop-up newsroom (a term brought to us by RJI Fellow Fergus Bell last year)because it was created in response to the COVID-19 public health crisis and is currently expected to operate for three months.

And it is collaborative because we will be working with partners both within the University of Missouri and around the state. This will include the Missouri School of Journalism’s community newsrooms, the Missouri Press Association, newspapers and broadcasters from Cape Girardeau to Maryville, and non-media partners such as the MU Extension service.

The team will be led by Madison Conte and Ty Stewart as Managing Editors and will be supported by MU faculty including Kathy Kiely and Damon Kiesow. Brief introductions to the team are below, in the alphabetical order of their photos above.